Encouragement for the Discouraged 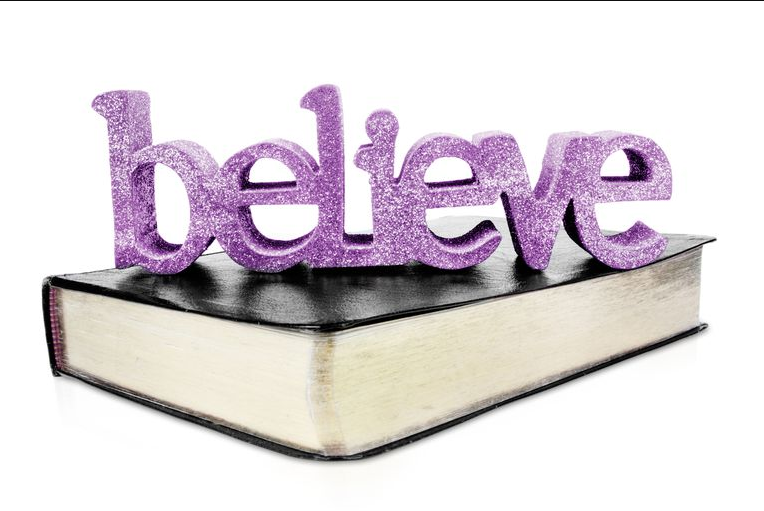 A few weeks ago, I received an email from a LitMatch member who was having trouble getting started in her search for publication. Like a lot of writers, she found the whole process daunting and a little scary. This, paraphrased slightly, is my response to her. It seemed to help at the time, and I’m posting it here in hopes that it might help someone else who’s in the same position…

First of all, don’t be discouraged. Even absent the publishing side of things, writing is a difficult pursuit. Too many writers give up too easily. The fact that you’re still putting pen to paper already puts you ahead of the game.

In the process of creating LitMatch, I’ve learned some things about the publishing industry (any industry, really). You might find them comforting, or you might find them frustrating, depending on how you look at them. Anyway, here they are:

1) Talent means less than you might think. When I look at writers who are successful, especially those who are wildly so, I’m amazed at how many of them, well, stink. Dan Brown, Christopher Paolini, Steve Alten…all barely mediocre and all making millions. On the flipside, how many really good writers get overlooked each year because their books aren’t seen as marketable? We’ll never know, because those good writers aren’t getting published.

2) Tastes are subjective. There are lots of people who like Dan Brown, Christopher Paolini and Steve Alten. Does that make me wrong about them? No. And, yes. As long as someone enjoys your work, then it has value, even if it only has value to you. In the end, you have to write for yourself, and no one else.

3) Who gets published when can often be a bit of a crap shoot. If you don’t hit someone the right way at the right time, in the right market, you could get overlooked. (See points #1 and #2).

4) Agents are just people. There’s nothing to be afraid of, or even nervous about. Put your best foot forward, naturally, but if you happen to stumble a little, don’t worry about it. You’re not going to get blacklisted if you have a typo in your query. They’re not going to bite if they don’t like your work. You might find some who are unresponsive, or even dismissive, but that’s just part of the game, and nothing to take personally.

Anyway, I hope this helps a little. The important thing to remember is that writing is something you started doing because you enjoy it. Everything else is secondary.

LitMatch was created to be the largest, most complete, and most up-to-date directory of literary agents and agencies on the Web. Created by writers, for writers, LitMatch offers unique research and submission tracking features designed to help writers of all kinds connect with the people who are best able to help them get published.